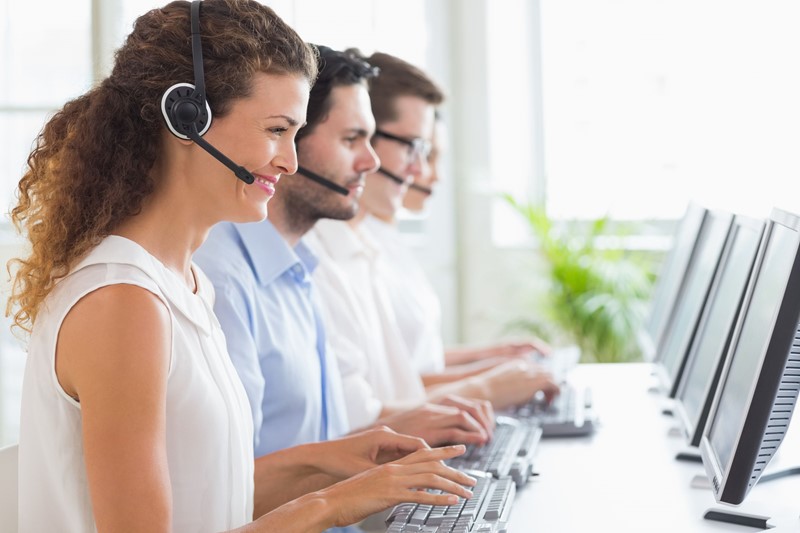 HMRC last published guidance on the standard for agents in January 2018 (updating the first set of standards published in February 2016). The standard applies to all tax agents who transact with HMRC and to any professional who advises or acts on behalf of others in relation to their tax affairs. HMRC’s guidance sets out what agents can expect from HMRC and vice versa.

What to expect from HMRC

If a taxpayer wants an agent to deal with HMRC on their behalf, HMRC will deal with that agent courteously and professionally. HMRC want to provide agents with a service that is fair, accurate and based on mutual trust and respect. HMRC also want to make it as easy as possible for agents to get things right.

What HMRC expects from an agent

HMRC expects all agents who want to interact with HMRC to meet the HMRC standard which requires all tax agents to maintain high standards that promote tax compliance.

This includes that the agents demonstrate:

The largest accountancy and tax professional bodies share a standard known as ‘Professional Conduct in Relation to Taxation’ (PCRT). Where agents meet the PCRT standard, HMRC does not envisage that their standards will place further onerous requirements on agents.